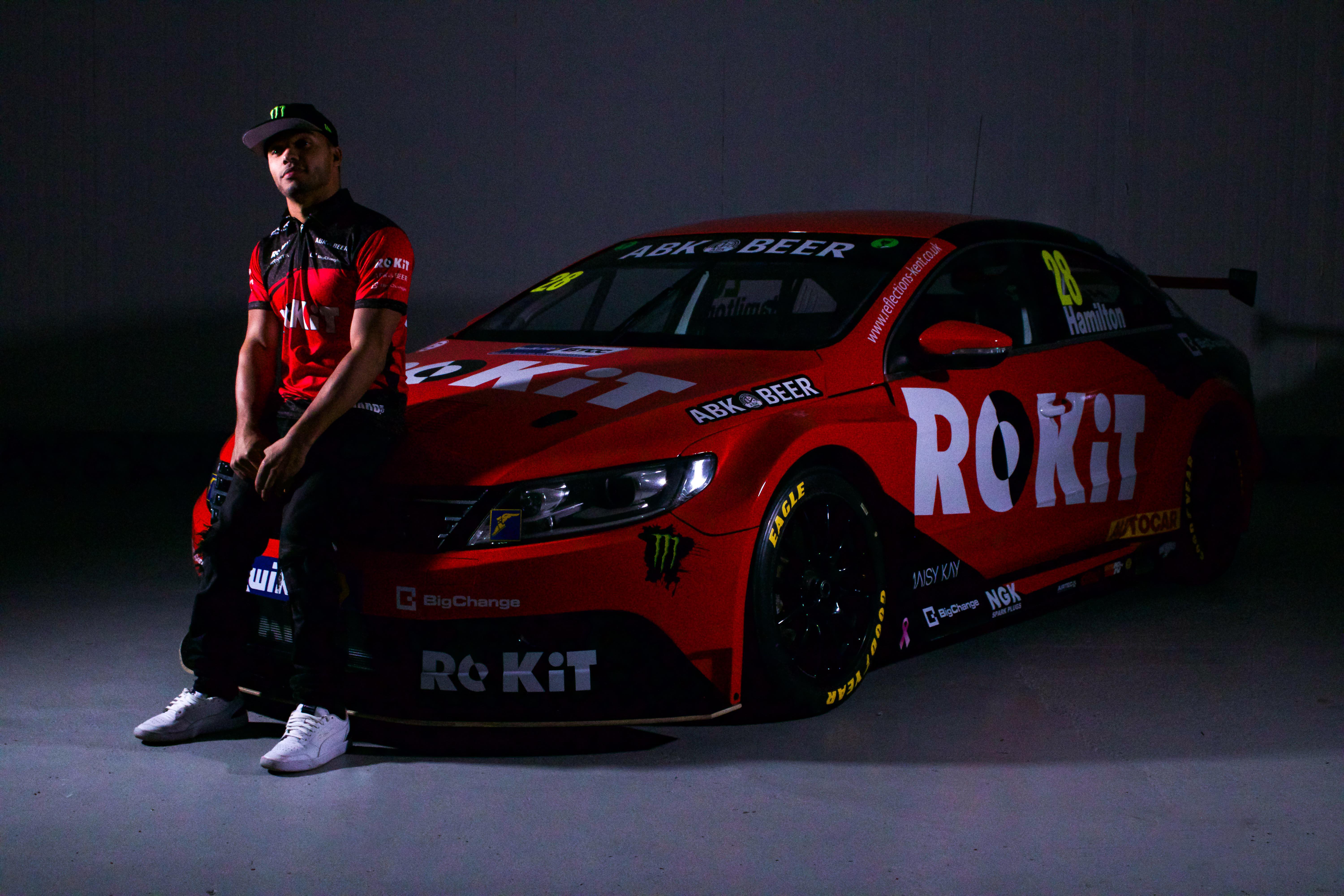 The creative process used to be “easy”.

Grab a camera, come up with an idea that was ever so slightly different to your nearest competitor and release it on Facebook to masses of adoring fans where it would get to a huge, organic audience.

Content, in the most part, no longer has anywhere near the organic reach it used to plus the world is flooded by people and brands saying “stuff”. 90% of all content in the world has been created and distributed in the last decade, so anything that is produced is up against a lot of noise. Most of which is utter garbage.

What does that mean for you?

It means that to create written or visual content that actually creates an emotive response from your audience you need two things; planning and genuine creativity.

To chat about what to think about and how the creative process is used in practice, by us at Dodgems and Floss at least, I’ll use the recent record breaking Nic Hamilton launch campaign as a working example.

It sounds simple but to create something stand out and authentic, you have to put the hours in at the front end. Creating a piece of content, in the case of the launch campaign a 30-40 second engaging video and photography for a press and social, needs attention.

Engaging all stakeholders and ironing out the “boring stuff” like locations, scouting and equipment needs is just as important as getting loose and creative. We spent over 10 hours meeting with Nic and Team HARD before and after the storyboarding and planning stage to make sure we understood the commercial and logistical objectives. Only once we fully understood what we wanted to achieve and each stakeholders willingness to do something different did the creative, Dodgems and Floss part kick in.

We essentially sprinkle creative gold dust over it, not everyone can do it, sorry guys that’s a Dodgems special.

Once we’d spent time creating a genre smashing piece of content in theory, it was time to put the plan into action.

The reality is that to have content beamed to a relevant audience nationally and internationally (a certain 6x world champion ran the launch campaign to support his brother) it needs to have been planned, executed collaboratively and delivered with purpose.

In total it took 40 hours to plan, shoot, edit and distribute a 34 second video, 10 photos and a media pack that changed one young mans career, put three brands in front of 18.8 million people and set the bar when creating content within the touring car space. 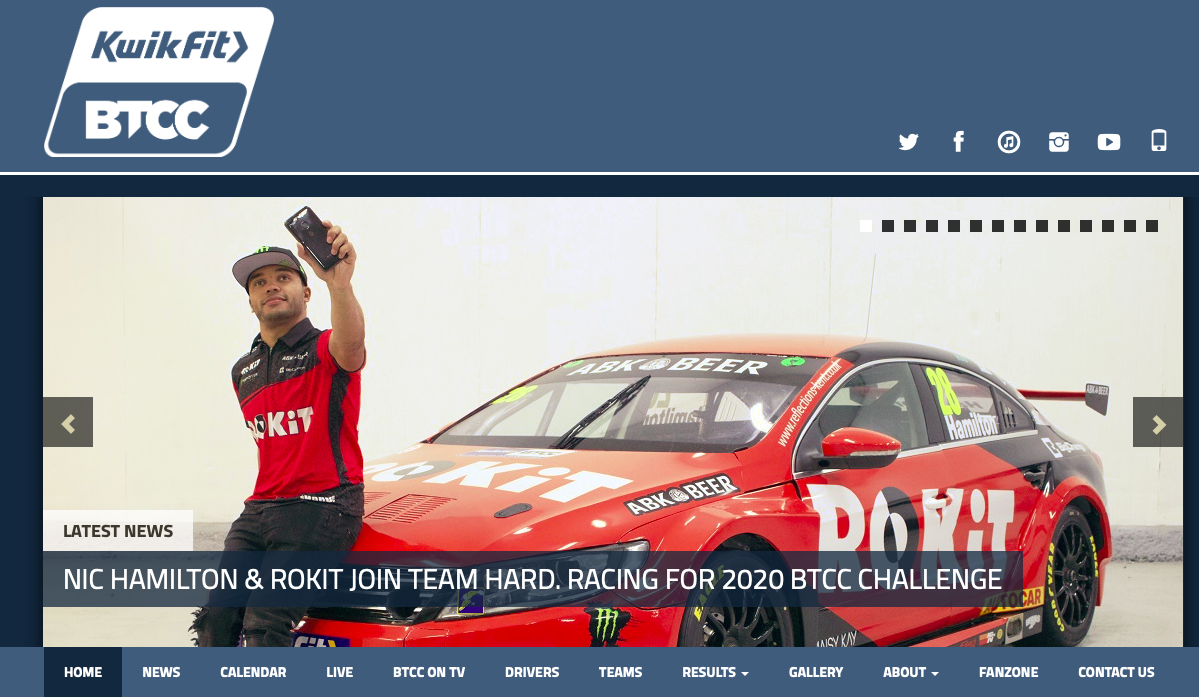 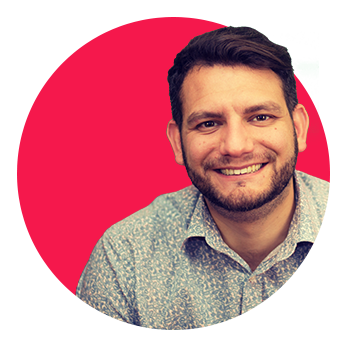 Specialising in marketing campaigns, strategy and content, he loves seeing products and services grow audiences and reach their potential...read more articles by Stuart