To code or No-code? 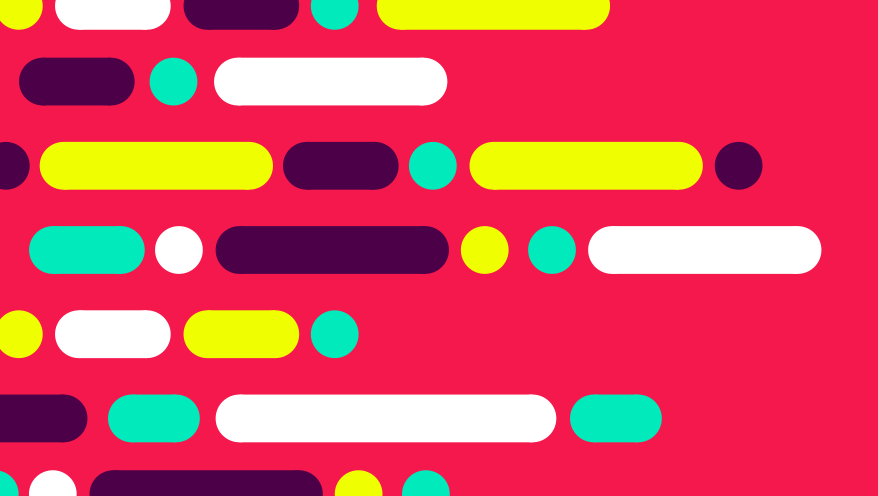 The no-code revolution is upon us. It’s exactly what you think it is, you can build a website without writing a single line of code instead using a graphical user interface. No-code is changing the way people and businesses create online tools, but is it as good as they say?

After using platforms such as Squarespace and Shopify to build websites which work well for certain projects it has become clear that they have some big limitations. But new no-code platforms have been appearing everywhere, and I was excited to see how much more advanced these new platforms would be; the likes of Webflow, EditorX and Tilda.

The designer in me loves the new no-code platforms where you can build page layouts easily without needing to know how to code by hand. The control you have over every single element in the page is amazing, as is the ability to create an intuitive flow to the website. Creating subtle animations to parts of the page is a great feature to bring pages to life.

Some of the features, however, are a little advanced for someone that doesn’t know any code, such as setting CSS classes to control the colour and font weight of, say, a title. Knowing the difference between flex and grid in CSS layout terms, or controlling the display of a block element and its z-index, isn’t something you’d expect a non-coder to know. But these advanced options are all things you can learn as you experiment with elements on a page and understand how they work.

The developer in me was a little disappointed by the new no-code platforms. Some of the features you think would be available in a code sense are just not there. Some CSS elements you just can’t target and you end up having to add other custom CSS in the background of the platform which isn’t ideal. Adding conditional code so only certain elements show on certain pages is just rather clunky; the platforms use CSS display:none; meaning the code is still there in the background it is just hidden with CSS instead of only being loaded if the code is needed for that page.

If you want to expand the platform with more advanced functions that the platform can’t do, it gets rather messy and complicated. For example, adding JS code to a page there are limitations to how much extra code you can add to a page or pulling in an API just isn’t as simple as stated. Which for a platform that is trying to make things easy is crazy!

No-code platforms have some great functions but also have some big limitations. For certain projects no-code is the way forward, particularly if you are using the platform for what it is and don’t need any advanced or even custom functionality. For more customised layouts and styling you will need to know basic HTML structuring and CSS styling knowledge to get what you want out of your website, and the minute that you start pushing beyond the no-code builder the benefits are rapidly lost and there are compromises aplenty.

For me coding by hand is still the way. The no-code platforms are not advanced enough yet, they still have a way to go. Right now you can’t compete with a developer’s way of thinking and coding, with every website we create having its own unique requirements perfectly matched with the best technologies. It’s certainly true now that almost anyone can create a decent website, and can do it no-code; but it’s also true that all websites are not created equal and now, more than ever, the help of an experienced coder is needed to navigate the myriad of options on the market – whether no-code or fully bespoke. 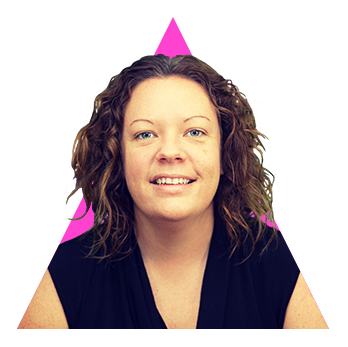 With a unique background in Design and Development, Andrea has a unique view on the creative processes inside and outside the studio...read more articles by Andrea