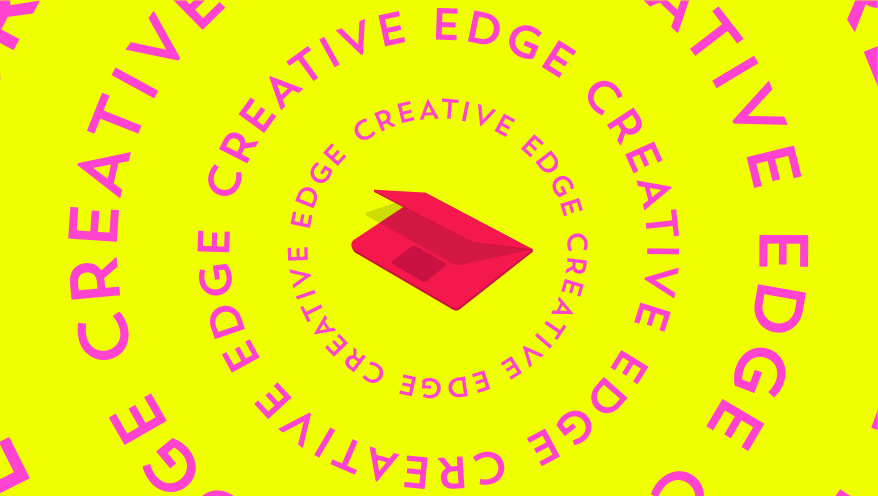 These days, designers and developers tend to favour laptops. Most gear priced a couple of thousand pounds (USD $2500, EUR €2,375) can run the prerequisite apps or cloud-based services with ease these days, and the mobility and flexibility of a mobile setup fits well with the modern working environment.

Those who have stuck in whole or in part to the desktop, however, have still been getting better performance as a result, and a stricter adherence to a desk-based setup probably means they’ve  got better posture as a result, but mobility is sacrificed for increased raw power.

Then something happened. In November 2020, whilst the world was very much grappling with a health crisis the likes of which it hadn’t experienced in living memory, Apple slipped its M1 chip into the world.

Whilst seemingly a mid-range computing part, almost immediately and undetectably a massive schism occurred between those with x86 chips inside their computers and those jumping to Apple’s brave new world.

Early adopters of the M1 through Apple’s largely consumer-focussed iMac, Mac mini, MacBook Air and MacBook Pro quickly realised that their stylish new kit wasn’t just a pretty face – they were getting significantly better performance in their applications than they were with Intel-based kit before.

In some cases, they were getting better performance in specialist tasks than their professional rigs were giving, rigs that still cost multiple times more.

It sounds so academic. All the gear with no idea, it’s how you use it that counts. Sure; but if my children’s climbing frame had been put together with one of their plastic tool sets I’m pretty sure the end result wouldn’t have been as good, or as quick to achieve!

The change has happened. Follow-up parts M1 Pro, Max and later Ultra have arrived with a whole raft of new, best-in-class gear and cemented the reality of the new two-tier agency world – the haves and the have nots.

It’s not about upgrading kit to scrape a few percentage points of performance anymore, or just replace stuff that’s basically worn out. Computers with these parts are enabling completely redesigned and more efficient workflows, with incredible performance and rock solid reliability. Long battery life on portables with no drop in performance. Dramatically better user experiences across the board.

What does all this mean?

If you’re not using Macs, sorry, but it’s time to bite the bullet and make the switch, just as a lot of us did when Apple switched to Intel back in 2006.

If you are in Apple’s world and your sleek (and probably hot, and noisy) aluminium workhorses are using Intel chips (perhaps with added Nvidia or AMD graphics), sorry, but it’s time to start the transition. Honestly, you should’ve started it already – in our hugely competitive world there’s no room for slouches.

Sounds expensive? It is. But there’s a silver lining. Your old kit is probably still worth good money if you move fast and, whilst I wouldn’t be recommending it for anyone working in our field, it will be hugely useful to someone else – whether for sale or donated to your local computer repurposing charity.

So, there you have it. Big or small, mainstream or boutique, your creative agency just lost its edge, and you’ll need to pay the Apple tax to get it back. But when you do, you’ll be rewarded with so much more than some shiny new computers. You’ll get a creative environment that’ll make you question the last several cycles of upgrades and whether they were really worth it, and a team that is truly empowered to create ‘what’s next.’

Ben would like to thank Max Tech Reviews for the many(!) hours of review footage he has consumed when making buying decisions for our studio. He would also like to stress that everyone’s circumstances are different and having a carefully considered technology path for your business is vastly more important than running down to the Apple Store with a credit card and hoping for the best… 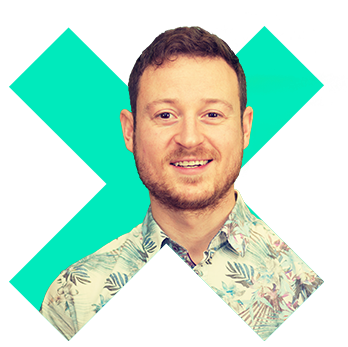 An experienced tech entrepreneur over the last 20 years, he has an ability to drill down on the latest advances in the market and pick which work best for D & F clients...read more articles by Ben